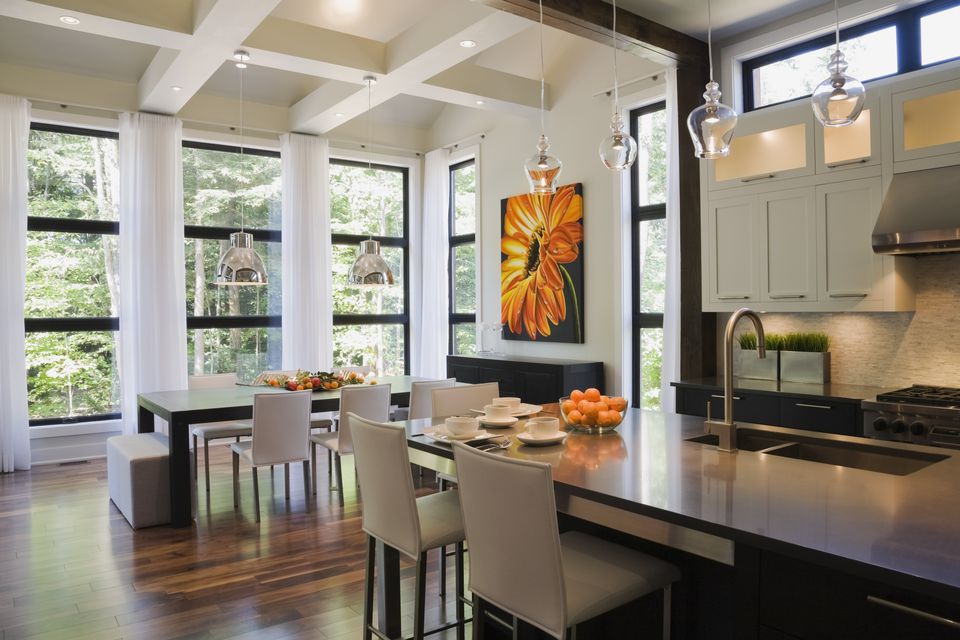 The phrase “open floor plan” refers to a house whose common spaces have no walls or partial walls between them. Structurally, heavy-duty beams carry the weight of the floor above, not walls. Aesthetically, a sense of openness and greater traffic flow is promoted by an open floor plan. A hallmark of mid-century modern house design, open floor plans apply only to common areas. Exempt spaces include bathrooms, powder rooms, bedrooms, and home offices.

Open floor plans do not mean that all rooms are connected, nor does it mean that there are no barriers at all between the rooms.

History of the Open Floor Plan

An open floor plan is a relatively new concept in residential home design.

After World War II, it became possible for ordinary homeowners to have houses with open floor plans.

In the most common scenario, there would be one large open space encompassing the kitchen, family room, and dining room.

While many of us are accustomed to this arrangement nowadays, this was a revelation then. No longer was cooking a tedious function to get out of the way simply to provide sustenance to the family.

Now, cooking became a social function so that Mom could cook, children could do homework on the kitchen table, and Father could read his newspaper before the fire in the family room. Even though each was doing their own separate activity, they were connected and could easily speak to each other.​

Today, open floor plans are as common as garages and basement media rooms. In fact, many designers are turning back to the earlier style of cellularized rooms to achieve more of a retro feel. 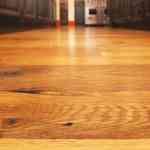 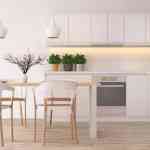