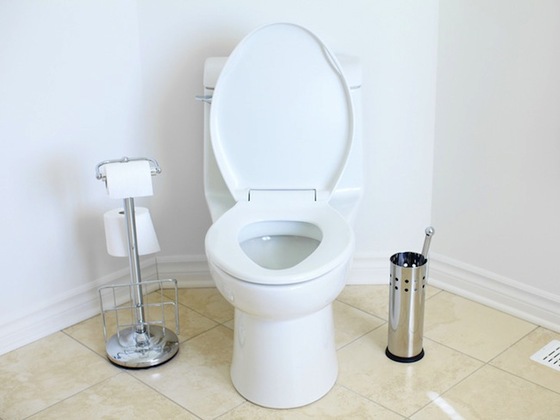 Save money and conserve water with low-flow toilets.

The Environmental Protection Agency says that an estimated 4.8 billion gallons of water are flushed down the toilet every day. According to the American Water Works Association, the average household uses 20 to 28 gallons per day just to flush the toilet. The Energy Policy Act of 1992 took a step in reducing water waste by mandating that all new toilets produced for residential conform to a 1.6-gallon-per-flush (gpf) standard, moving away from conventional 3.5-gpf to 5-gpf models.

To encourage homeowners to replace conventional toilets with low-flush models, some states and municipalities offer tax incentives, rebates, and vouchers.

San Diego’s Water Conservation Program, for example, offers vouchers for commercial and residential replacement of 3.5 gpf or higher toilets with water-conserving models. Residents can save as much as $165 by using a voucher when replacing an old water-hogging toilet with a water-conscious version. A $165 voucher used on a $250 water-efficient toilet can mean payback in as little as two years, depending on the region. A homeowner should check into local or state incentives for toilet replacement.

Like conventional toilets, ULFTs come in gravity-fed and pressurized versions. Pressurized models are criticized for excessive flushing noise, prompting industry manufacturers to take notice. “Our Highline Pressure Lite model is a pressurized toilet that uses 1.1 gallons per flush,” says Zimmerman. “Improvements in the hydraulic system have resulted in a quieter flush. It’s still louder than a gravity-fed toilet, but it doesn’t sound like an airplane taking off.”

The toilet industry’s leaders in water conservation are the high-efficiency toilets (HET) and dual-flush toilets. The industry defines an HET as a toilet that uses 20 percent less than the 1.6-gpf low-flush or ultra-low-flush models, or 1.28 gallons of water per flush.

With the introduction of HETs, some municipal and community water-saving incentive programs have updated their incentive offers. In San Diego, an HET replacement can be worth up to $165 per toilet, while a 1.6-gpf ULFT earns $75 per fixture. HETs are one of the highlighted categories under the EPA’s new WaterSense program, which approves, promotes, and labels water-efficient products just as the Energy Star program certifies energy-efficient products.

Childproofing the Bathroom
Bathroom Flooring: A Wealth of Options 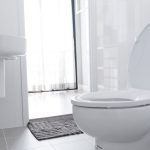 How To: Clean a Toilet Tank 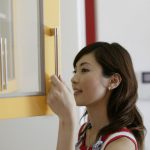 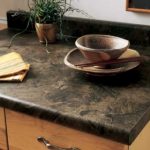 4 Best Ways to Repair Your Countertops