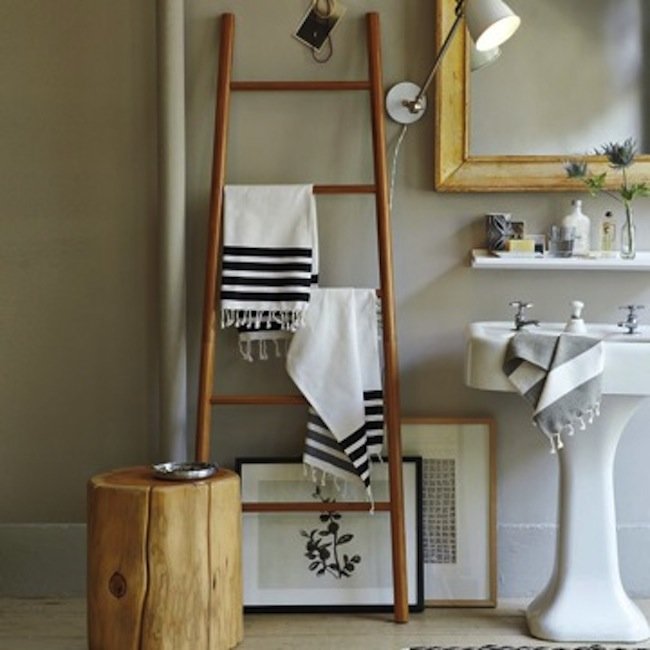 How To: Replace a Crusty Old Tub Spout

How To: Replace a Crusty Old Tub Spout

Replacing a tub spout is a straightforward project whose necessity arrives sooner or later in the life of most bathrooms.

A tub spout does two things: It provides a decorative cover for the pipe stub delivering water to the bathtub, and it directs the water away from the wall where it could cause damage. 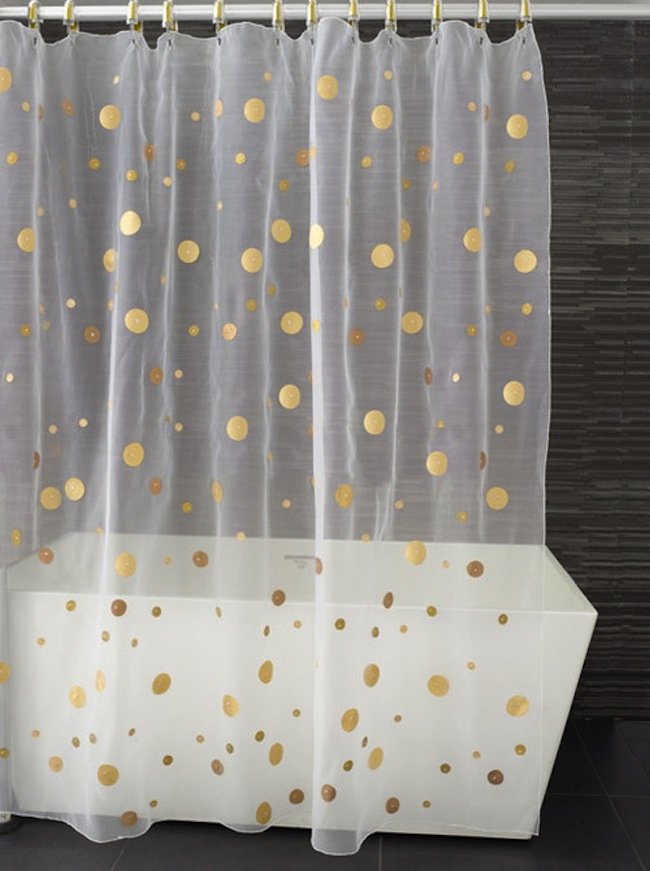 Our spout was more or less failing at both functions. It was severely pitted and judging from the amount of caulk around its base, the spout had a long history of leaking.

For ease of installation and a gap-free fit at the wall, we chose a slip-connection replacement spout. Several types and styles of spouts are available; be sure to select one that complements the design of your shower system.

Bear in mind that if your replacement spout is one that threads into place, picking up some plumber’s tape is a good idea, since wrapping the old threads will ensure a watertight joint. 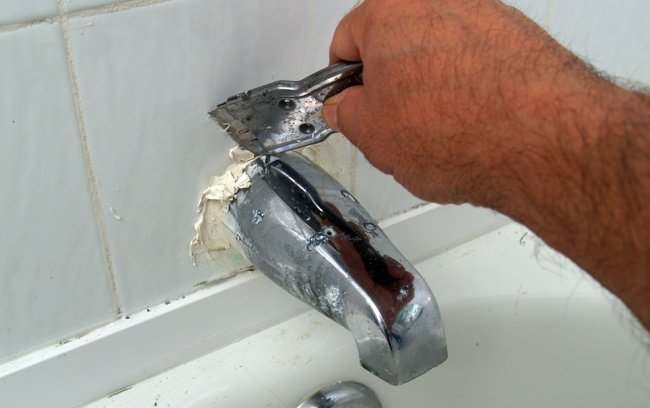 1. Scrape off old caulk. If there was a gap between the old spout and the wall, the new spout will eliminate it. 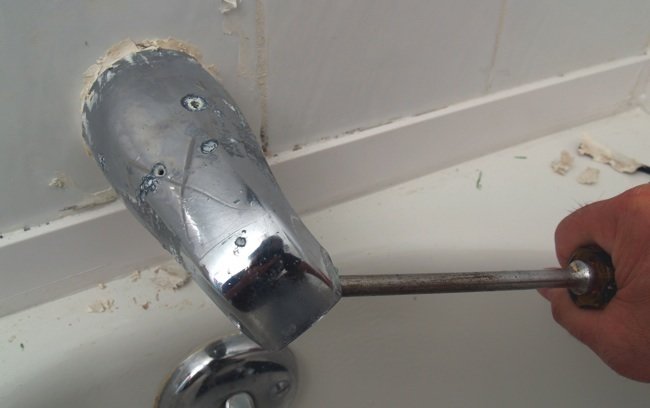 2. Insert a large screwdriver or the handle of a wood hammer into spout, using the tool as a lever to rotate the spout in a counterclockwise direction. Unthread and remove the spout.

See also  Bathroom Sinks That Rise Above the Rest 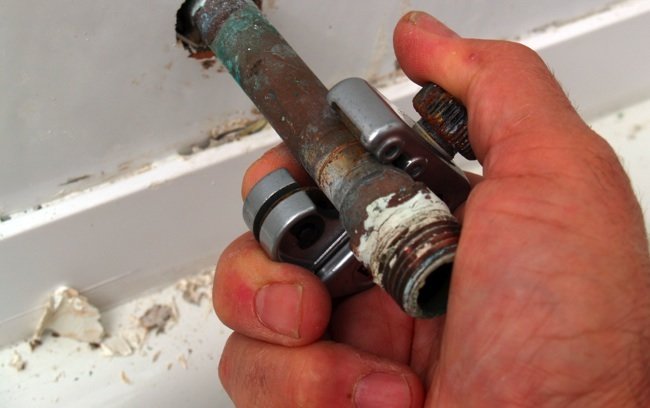 3. Use a tubing cutter to cut the pipe stub to a three- or four-inch length. 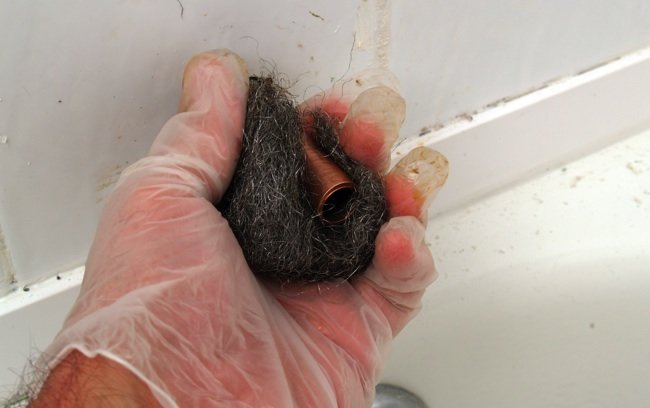 4. Clean the stub with steel wool until it’s bright and smooth. Make sure no burrs or sharp edges remain. 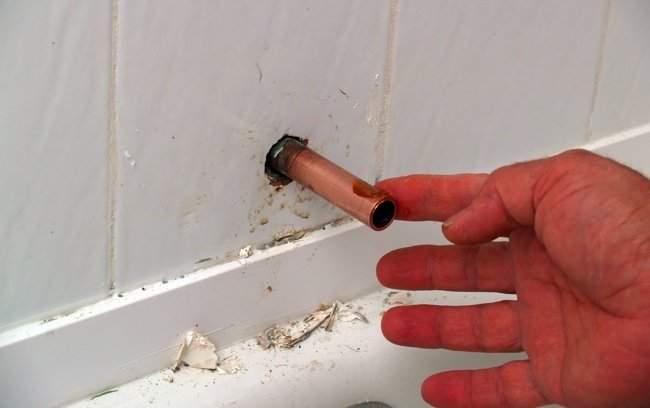 5. Apply a dab of silicone grease. 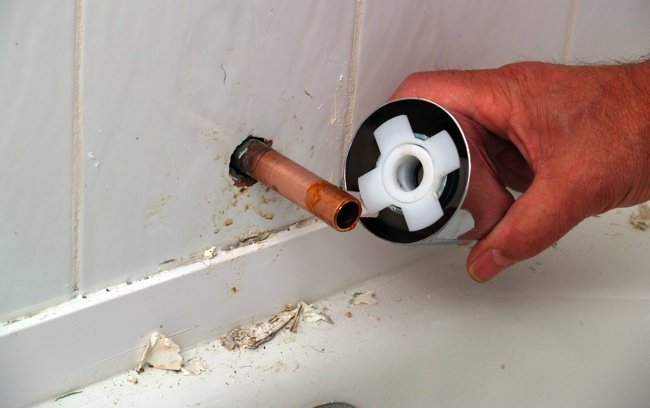 6. Slide the new spout onto the stub. 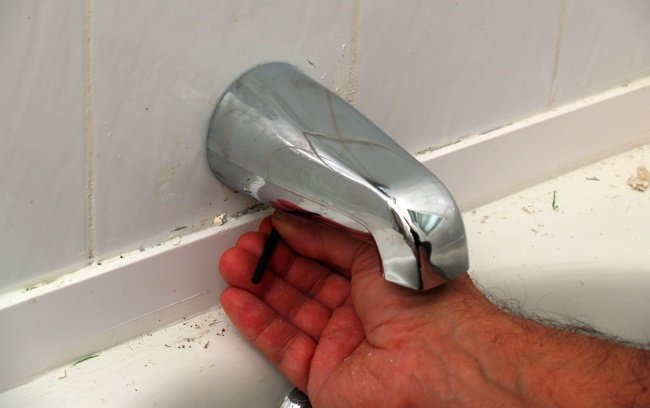 7. Lock the spout in place by tightening the set screw with the supplied Allen wrench. 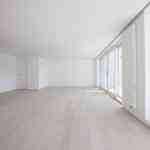 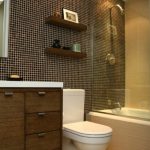 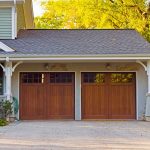 So, You Want to… Insulate a Garage Door